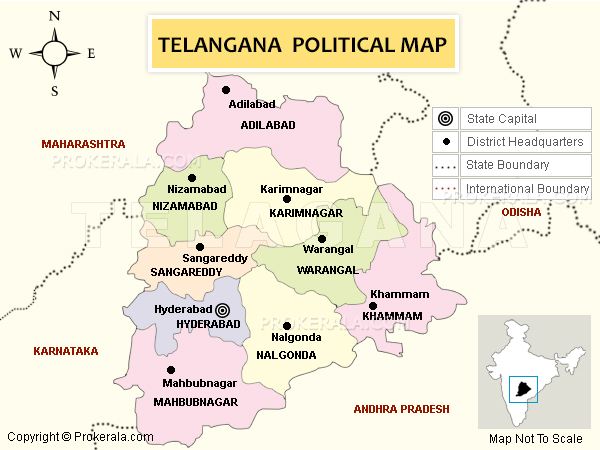 Given above is the map of the proposed state of Telangana. This Telangana Map shows the 10 districts of Andhra Pradesh which constitute the Telangana Region.

Top 10 Roller Coasters in the World Ranked by Length
B'luru metro on track to complete 175 km of commute by June 2025
Meet the 15 majestic forts of India!