Mahendra Singh Dhoni, (born July 7, 1981 in Ranchi, Bihar) (now in Jharkhand) is an Indian cricketer and the current captain of the Indian national cricket team. Initially recognized as an extravagantly flamboyant and destructive batsman, Dhoni has come to be regarded as one of the coolest heads to captain the Indian ODI side. Under his captaincy, India won the 2007 ICC World Twenty20, CB Series of 2007–08 , and the Border-Gavaskar Trophy 2008 in which they beat Australia 2–0. He also captained Chennai Super Kings to victory in the recent IPL 2010. He is now captain of India in all three forms of the game Read more 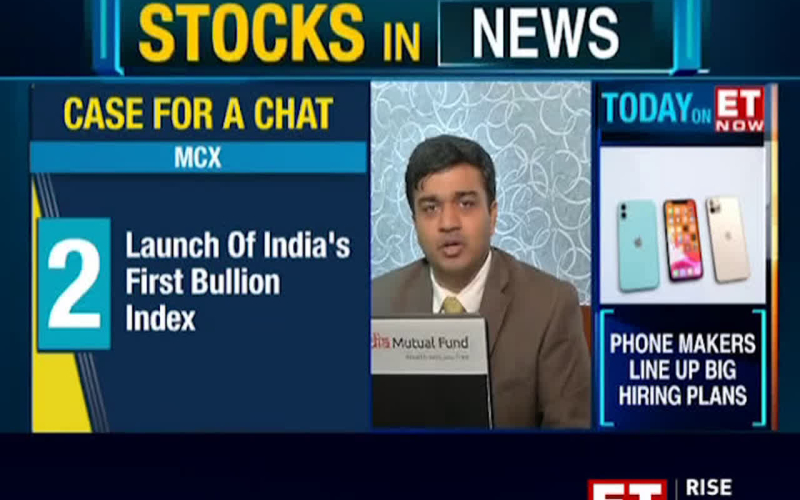 Wishes pour in for Mahendra Singh Dhoni after he announces his r ... 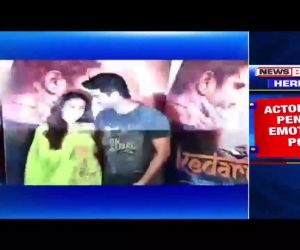