Aishwarya Rai Bachchan (born 1 November 1973) is an Indian film actress. She worked as a model before starting her acting career, and ultimately won the Miss World pageant in 1994. Rai has acted in over 40 films in Hindi, English, Tamil, Telugu, and Bengali.Rai's off-screen roles include duties as brand ambassador for various charity organisations and campaigns. She is married to fellow actor Abhishek Bachchan. In 2009 she was honoured with Padma Shri, the fourth-highest civilian award given by the Government of India.
Courtesy : Wikipedia 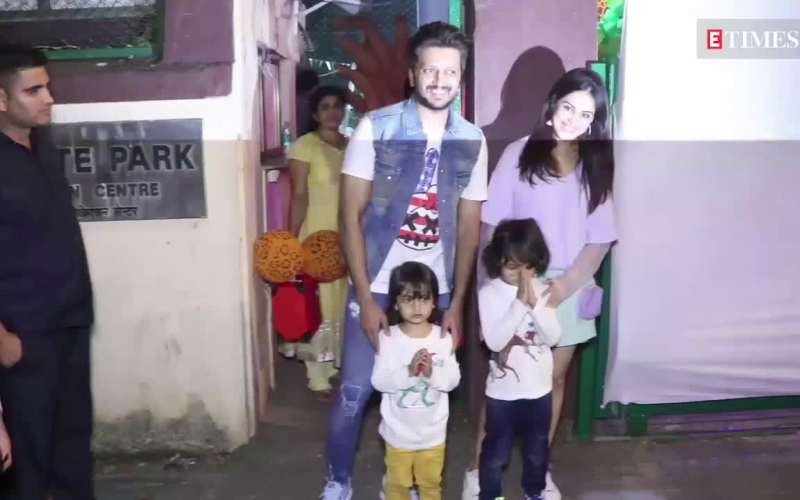 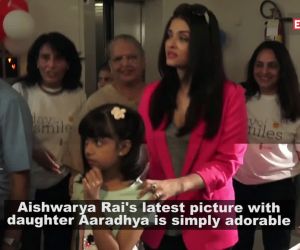 Aishwarya Rai is the best mother and this picture is proof! ... 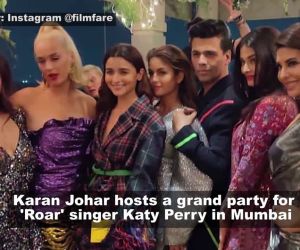 Inside videos and pictures from Karan Johar’s star studded part ... 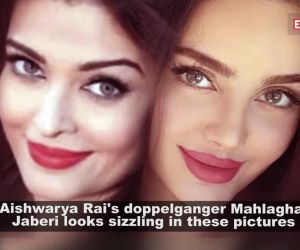 16 May, 2020
Take cues from Bollywood divas and go in line with modern ethnic wear this Eid

04 May, 2020
Aaradhya Bachchan thanks Corona Warriors with a drawing, Aishwarya Rai shares the picture on Instagram