Madhuri Dixit-Nene (born Madhuri Shankar Dixit on 15 May 1967) is an Indian Bollywood actress. Throughout the late 1980s and 1990s, she established herself as one of Hindi cinema's leading actresses and most accomplished dancers. She appeared in numerous commercial successes and was recognised for several performances as well as dance numbers in various films. Dixit is often cited by the media as one of the most prominent female actresses in Bollywood. In 2008, she was awarded the Padma Shri, India's fourth-highest civilian award by the Government of India. Read more

Bollywood lyricist Anwar Sagar passes away at 70
Madhuri Dixit shares a portrait of 'calm before the storm'
Twinkle Khanna hopes cyclone will not be too friendly, Madhuri Dixit believes city will brave it out
Madhuri Dixit celebrates 25 years of her film 'Raja' 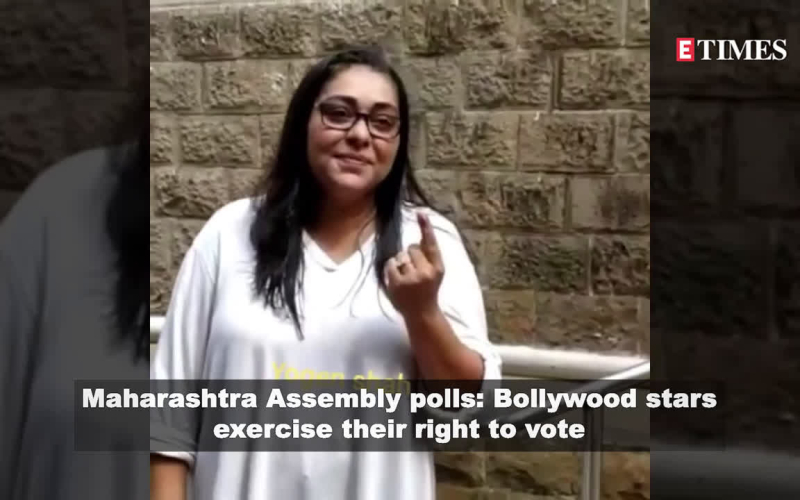 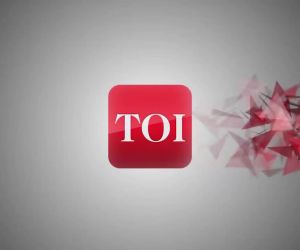 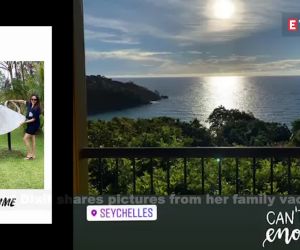 Madhuri Dixit shares surreal pictures from her family vacation in ... 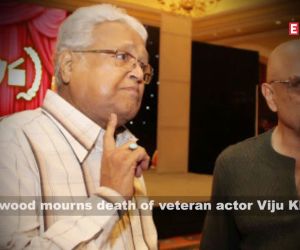 27 May, 2020
Madhuri Dixit's dance with a candle to spread positivity