Priyanka Chopra (born 18 July 1982) is an Indian actress and former Miss World. Before starting her acting career, she worked as a model and gained fame after winning the Miss World title in 2000. Chopra made her acting debut with the 2002 Tamil film Thamizhan. The following year, she made her Bollywood film debut with 'The Hero: Love Story of a Spy' and followed it with the hit 'Andaaz', for which she won a Filmfare Best Female Debut Award. In 2004, she became the second woman to win the Filmfare Best Villain Award, which she received for her critically acclaimed performance in Aitraaz. Priyanka Chopra earned a Filmfare Best Actress Award and a National Film Award for Best Actress for her portrayal of a model in Fashion (2008) and has thus established herself as one of the leading contemporary actresses in Bollywood.   Read more 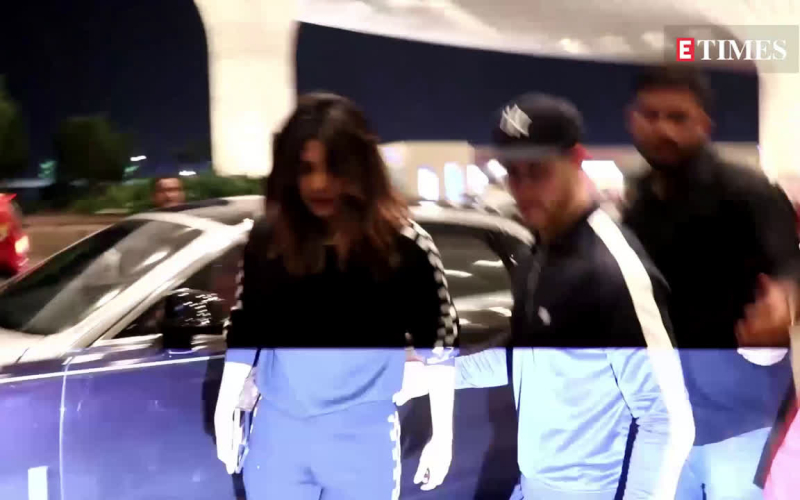 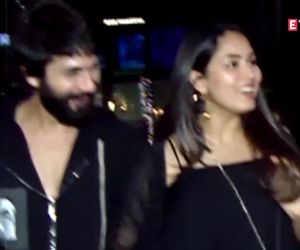 From Priyanka Chopra to Ranveer Singh, these celebrities definite ... 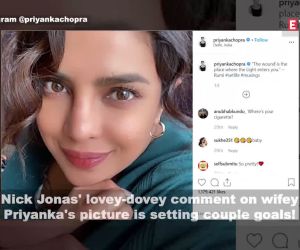 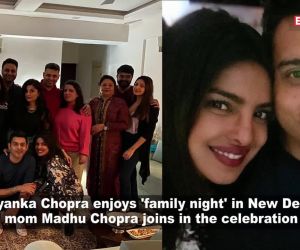 21 Jun, 2020
Priyanka Chopra tells Malala: Your degree from Oxford is such an achievement