Given below is the location, contact details, email and telephone number of Shirdi Road KTM - KTM motorcycles Ahmednagar dealer. There is only 1 KTM showroom in Ahmednagar.

Which one of these motorcycles suits you best? 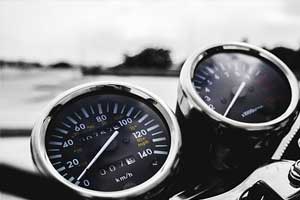 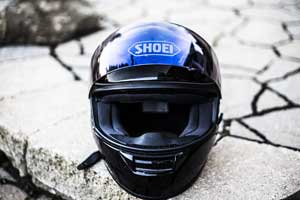 Are you paying too much for your bike insurance? 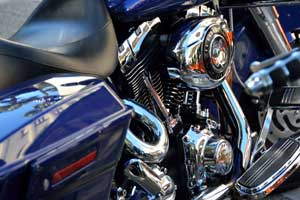 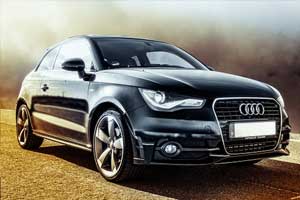